The ACI/NBB Glycerine Innovation Award of the AOCS Industrial Oil Products Division recognizes outstanding achievement for research in new applications for glycerine with emphasis on commercial viability. This award is sponsored by the American Cleaning Institute (ACI) and the National Biodiesel Board (NBB).

This spotlight will help you get to know Dr. De Oliveira Vigier, including an overview of her current research and how AOCS has helped develop her career. 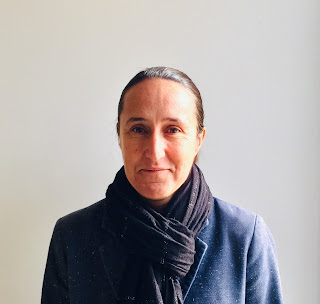 A brief biography: Karine De Oliveira Vigier is a full professor at the University of Poitiers, France. She received her Ph.D. in 2002 (University of Poitiers) on the catalytic hydrogenation of fatty methyl esters. She moved, then to the University of Sherbrooke, Canada for two years where she studied the dry reforming of ethanol. In 2004, she was recruited at the University of Poitiers as an associate professor. She became a full professor in 2017.  Her research focuses on carbohydrate chemistry (from cellulose to platform molecules) and the valorization of vegetable oils and glycerol. She is the author of more than 75 publications in international scientific journals, 12 patents and five book chapters. In 2012, she obtained the Prime Excellence Scientifique and in 2014, she received the young researcher price of the catalysis division of French Chemical Society. She was the director of the chemistry department of Poitiers from 2017 to 2020 and she is, since 2016, the co-supervisor of the team Catalysis and Unconventional media. She is also the coordinator of the Erasmus Mundus joint master's diploma on Sustainable Catalysis that will start in 2021. She is involved in many research projects with private companies and academic partners.

Can you tell us about current research?

My actual research focuses on carbohydrate chemistry ( which includes everything from the conversion of cellulose, glucose, xylose to platform molecules such as furan derivatives) and the valorization of vegetable oils and glycerol. I pay particular attention to the catalysis and the development of new reaction media for the conversion of biomass in order to control the selectivity and to produce fine chemicals (surfactants, monomers...). 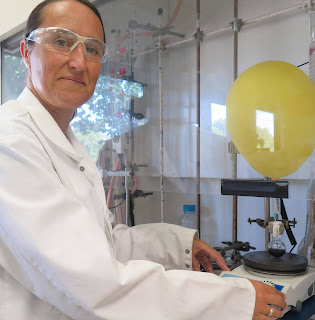 What was your reaction when you learned you had won the award?

It was an honor and I was very happy to win this award.

How has AOCS helped develop your career?

AOCS was my first international meeting in 2001 in Minneapolis and since then I have been working with vegetable oils and glycerol and thus following AOCS. You can connect with Dr. De Oliviera Vigier on LinkedIn or view her Research Gate profile. 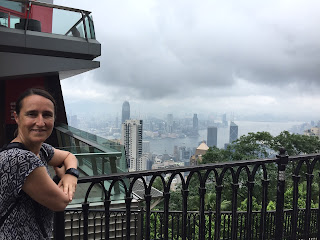