In our continued celebration of Volunteer Week, today, we would like to thank the Recognition Program Committee. This committee provides direction for the AOCS Awards Program and advises the Governing Board on all policies, rules, and procedures for over 50 awards and honors, including Society, Scientific, Division, Student and Poster Competition Awards. Each award acknowledges a leader who works passionately to further the science of fats and oils, by working toward new and innovative applications.

We want to particularly thank this committee’s outgoing members: 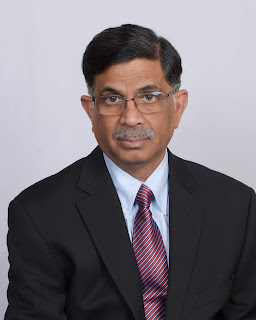 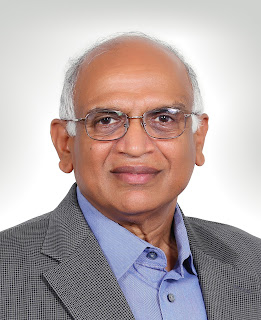 Dharma R. Kodali, University of Minnesota, USA has been a member of AOCS since 1982 and a member of the Recognition Program Committee from 2017 to 2020. We are grateful for his input in his three years of service. In 2010, he was named an AOCS fellow in recognition of his contributions to the society.

All evaluations are done online, primarily during the months of August and October, taking an average of 6 to 8 hours to complete. We find that successful evaluators are often AOCS presenters, authors, editors.

Anyone interested in volunteering should complete this form and choose “Awards committee.” Alternatively, you can contact the incoming RPC Chairperson, Shireen S. Baseeth, ADM to get involved.