Hosts of the 3rd annual Women in Agribusiness Summit are pleased to announce that Leslie O’Donoghue, executive vice president, corporate development and strategy and chief risk officer at Agrium, will be a keynote speaker at the 2014 U.S. conference which will be held in New Orleans, La., at the Hyatt Regency, October 6-8.

O’Donoghue is a tireless supporter of women’s programs at Agrium and in the industry, and established the Agrium Women’s Leadership Group, an exemplary organization created to recognize, develop and enable potential for women within Agrium. 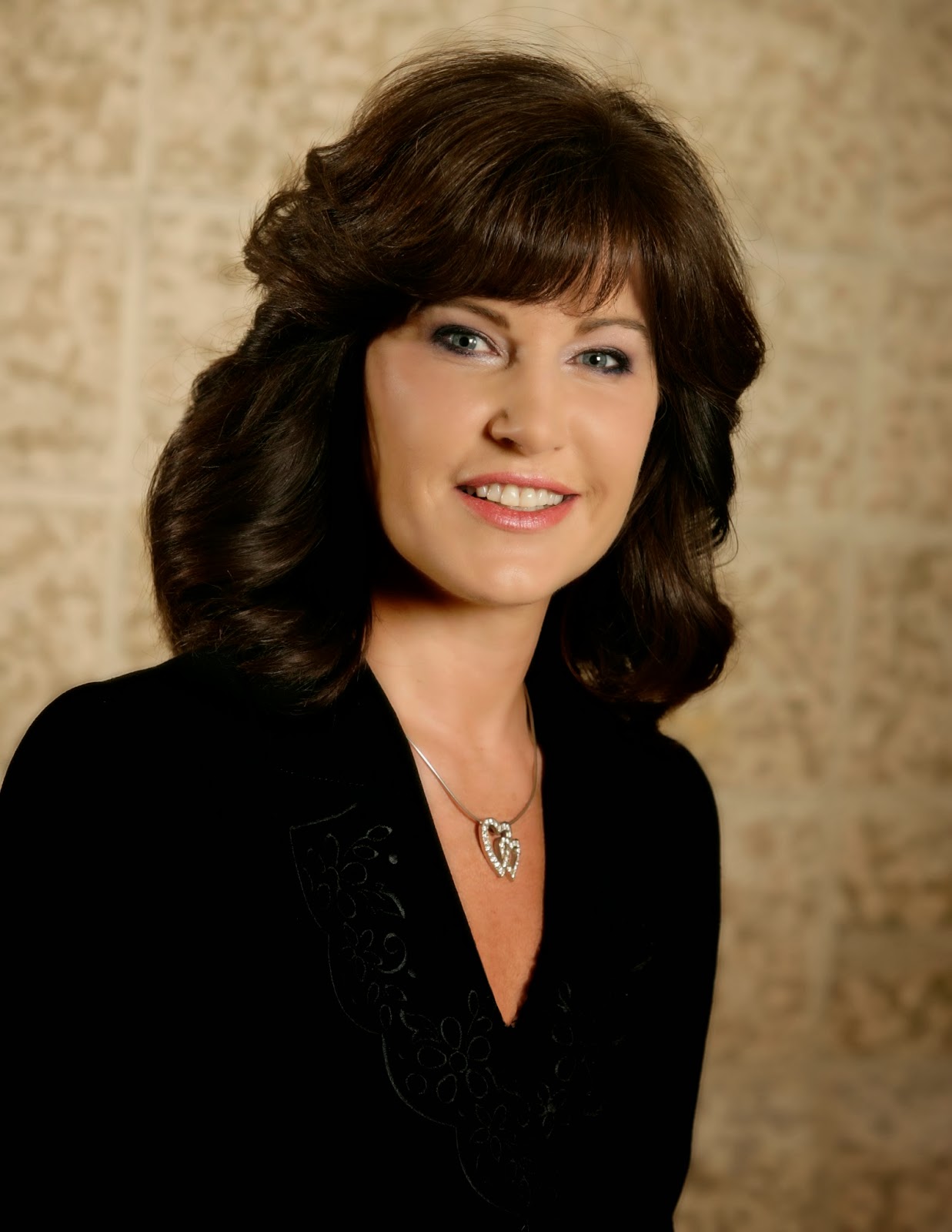 O’Donoghue will open the first day of the conference with her personal story, including a presentation on women’s leadership groups, how these groups benefit those involved and why agribusiness is an industry with great growth potential, particularly for women.  “I’m really excited to capitalize on the momentum from the 2013 Women in Agribusiness Summit as those who attended from Agrium came back absolutely exhilarated,” said O’Donoghue.  “There’s great opportunity at this event to share experiences and learn from other women who understand the challenges and opportunities in the ag sector, as well as participate in sessions replete with comprehensive industry information that has a direct impact on the jobs these women do everyday.”

At Agrium, which is a major retail supplier of agricultural products and services in North and South America and a leading global producer and marketer of agricultural nutrients and industrial products, O’Donoghue is responsible for the core areas of: environmental, health, safety and sustainability; stakeholder relations; internal audit; risk management; and corporate development and strategy. Prior to this role, O’Donoghue was executive vice president of operations at Agrium, which has its headquarters in Canada.  She joined the company in 1999.

O’Donoghue has earned several recognitions, including being ranked third on The Financial Post's list of Canada's Most Powerful Women, and in December 2013, she was inducted into the Women’s Executive Network Hall of Fame, and appointed to Queen’s Counsel.  She also was named Alberta’s 50 Most Influential People for 2013 by Alberta Venture magazine, and one of the top 25 most influential lawyers in Canada by Canadian Lawyer magazine.

O’Donoghue will join dozens of prominent speakers and participants at the 2014 Women in Agribusiness Summit, which is expected to attract more than 500 attendees. The goal of the Summit, which is hosted by HighQuest Partners, is twofold: to make the agriculture and food sectors career destinations for today's talented women, and to provide tools for women to become informed leaders in the industry. Visit www.womeninag.com for detailed event information and to register (use code: PR-WIA1 for a 10% discount).